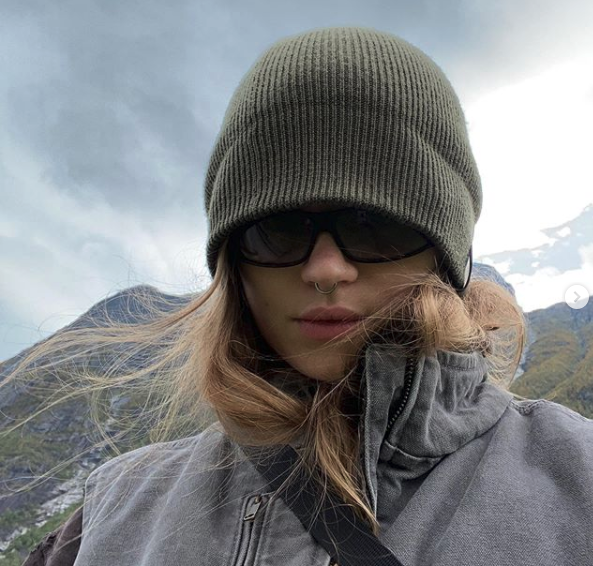 At the core of what is very much a traditional christmas song about love & the holiday festivities, listeners will also hear what’s made girl in red, real name Marie Ulven, the fastest growing new artist of the year.  There’s a playful darkness to her lyrics, as always, where she also stays true to pop hooks that has seen her amass half a billion global streams this year alone.  The past 12 months has been nothing short of momentous for the singer/songwriter/producer, who’s already sold-out several worldwide shows across the planet, and has garnered widespread critical acclaim.  This week she was announced on the BBC’s Sound of 2021. Earlier in the year she was the cover artist of Gay Times & NME’s Tips of 2020 issue whereas latest single (Rue) was placed on the BBC Radio 1 playlist. On this Christmas release alone she’s been supported by the likes of NME,Rolling Stone & The FADER among many others. However, these media accolades are just the tip of the iceberg of a movement with unlimited potential broadly called World In Red.